The unincorporated town of Broadmoor boasts the only active police protection district remaining in the State of California.

The Broadmoor Police Protection District is a Police Commission of three residents elected at large by the voters of the district.

Broadmoor Police is always on the lookout for men and women to join our department. Do you have what it takes?

The mission of the Broadmoor Police Protection district is to serve our community with 24 hour a day police services.

In 1948 the residents of the unincorporated hamlet of Broadmoor, which then was larger than the City of Daly City and extended from about Westlake to South San Francisco, was comprised mostly of farm lands, came together and formed their own police department as a police protection district because services from the San Mateo County Sheriff were not sufficient to meet the needs of the residents. In particular, the Sheriff’s Office was located in Redwood City, where it is still located, some 20 miles south of Broadmoor.

In addition, Chief Connolly has thirty-four years of law enforcement experience and retired from the San Francisco Police Department as the Deputy Chief for the Bureau of Investigations after thirty years.

Chief Connolly additionally served as the Deputy Chief of the Professional Standards Bureau where he developed the compliance program for the Department in collaboration with the United States Department of Justice. Chief Connolly is also currently on staff as a part-time educator for the City College of San Francisco in the Administration of Justice program. 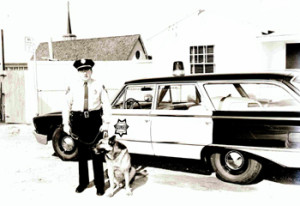 n the early part of the 20th century the Broadmoor landscape consisted mostly of hog and dairy farms, and fields of potatoes and artichokes. In 1947 the housing shortage, driven by the needs of returning veterans from World War II, prompted the Stoneson Development Corporation to begin construction of single-story homes that became known as Broadmoor Village. 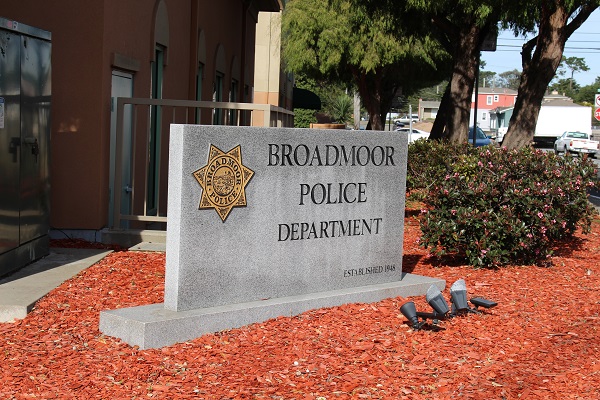